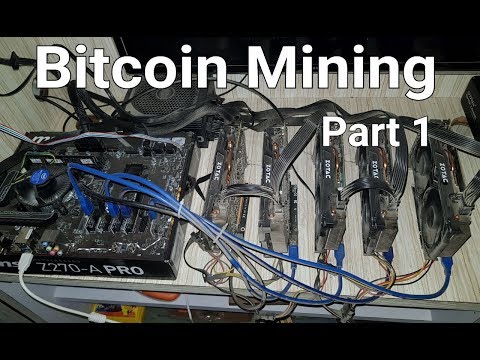 1）Development The first thing we need to do is to make sure our testnet is stable and keep optimizing our systems. We have found that there are many places, not only in scalability part but also in virtual machine and storage part, that we can improve in the following several months. We are also preparing articles of our technical details for open source several months later. We want to encourage community members to participate in our project and make our project not only our own project but also the community’s project. Another big thing we are focusing on currently is our mainnet which will be launched in several months. The main feature of the mainnet is that we can increase capacity on-demand as the network grows, and it will work as a scalable smart contract that can do whatever ETH can do but with greater scalability.
2）Marketing Currently, we only separate our market into Chinese, English, Korean, Japanese, Russian parts. We will have more strategies to open for different markets including, Thailand, Vietnam, Singapore, India and Europe. We will do more local stuff and enlarge our local community. Moreover, with the launch of testnet, we will build developer communities. At the beginning of August, we are going to hold the biggest hackathon in the Bay Area with Google ABC. There are only three projects to be selected and we are very honored to be one of them. At that time, there will be many programmers from big companies such as Google, Facebook and Linkedin building dApps on top of us on this two-day hackathon. We also have our 50 million eco-fund to establish an open and collaborative ecosystem of QuarkChain and 30 partners after just one month on Binance.
3）Korean Marketing We recently had the signing ceremony with a very strong insurance company in Korea who has revenue of 20 million per year and decides to go blockchain and global. We also have several contracts ready including a leading AI company and leading financial institution in Korea. You will hear more news about Korean marketing very soon.

You can find more about our technical details at https://steemit.com/technology/@quarkchain/response-to-the-article-quarkchain-red-flags-we-know-something-you-don-t-know We will also disclose more technical details on our series of post. You can check the first three of them on our official Medium at https://medium.com/quarkchain-official
Thank you for reading QuarkChain FAQ! The QuarkChain community appreciates your support!
Website https://www.quarkchain.io Telegram https://t.me/quarkchainio Twitter https://twitter.com/Quark_Chain Steemit https://steemit.com/@quarkchain Medium https://medium.com/quarkchain-official Reddit https://www.reddit.com/quarkchainio/ Weibo https://weibo.com/QuarkChain